Tom Brady is gradually realizing that you can’t win them all, even if we are simply referring to the 2022–23 NFL season and his current losing record.

The former quarterback had invested in the crypto exchange FTX and even served as the company’s public face before it abruptly collapsed this week. We can only speculate on how much money Brady truly lost, given that FTX is already bleeding $8 billion and is rapidly approaching bankruptcy.

Even though the divorced couple’s agreement with FTX was never made public, it’s safe to assume that a lot of money changed hands; the now-defunct exchange was valued at $18 billion just a few weeks after the announcement of their cooperation and had recently received a $900 million investment round.

Brady stated at the time that “it is a tremendously exciting time in the crypto-world,” adding that “Sam and the groundbreaking FTX team continue to open my eyes to the unlimited possibilities.” This experience highlighted the significance of spreading awareness of crypto’s potential and giving back to the world.

It made perfect sense for Brady and Bündchen to get their nightshade-free fingers into the FTX cryptocurrency exchange. FTX CEO Sam Bankman-Fried, who just broke the record for the largest one-day loss of wealth in cryptocurrency history, has positioned himself as Mr. Crypto Adult, advocating for regulation and realism in the midst of the industry’s chaotic and hype-driven environment.

According to FTX commercials, his goal for cryptocurrency was to make it more than simply a tool for trolling and getting rich quickly. Even the Bradys have been portraying themselves as charitable donors for quite some time now.

In the same press release, Bündchen said, “Sam and I are both enthusiasts who share a belief that we are on this earth for a greater reason.” That greater reason, it seems, is to save the world, one digital asset at a time. Aw.

New Yorker print ads starring Bündchen and the disgraced CEO. They were active in June of this year, right as the crypto market meltdown was getting started. Yet as cringeworthy as they may have been when first uttered, they are now.

It said, “I’m in on FTX because we have a desire for achieving positive change,” and that’s why I joined.

However, Brady and Bündchen are hardly the only high-profile names with financial ties to the collapsed deal. Baseball’s up-and-comer Shohei Ohtani became an investor and ambassador in November of last year, and tennis champ Naomi Osaka did the same in March of this year, so it seems like Tommy boy gave Stephen Curry of the Golden State Warriors some crypto advice.

Indeed, FTX went the extra mile to show how much the company loves sports by signing a long-term agreement with the Miami Heat to rebrand the entire arena in the company’s name.

It’s worth emphasizing that while losing a lot of money is bad for anyone, Brady and Bündchen in particular will probably be quite OK in the end. Is it likely that the wealthy divorcing couple will have to liquidate their island as part of the settlement? Maybe.

While the latter was the highest-paid model in the world for 14 years in a row, the former had a $15 million NFL contract that only covers one year. They had about $650 million in combined wealth before the FTX announcement.

Furthermore, celebrities don’t sign on as brand ambassadors so that the firms they promote can cash in on their fame; rather, the opposite is true. It’s one thing to promote a product like Subway, which we’re sure Brady consumes when he’s not being held prisoner for commercials.

However, cryptocurrency is an asset, and for some reason, famous people have viewed peddling these volatile investments to the general public in the same light as peddling shoes, cosmetics, and lunches they don’t eat. Genuine believers are always the ones who suffer the most. 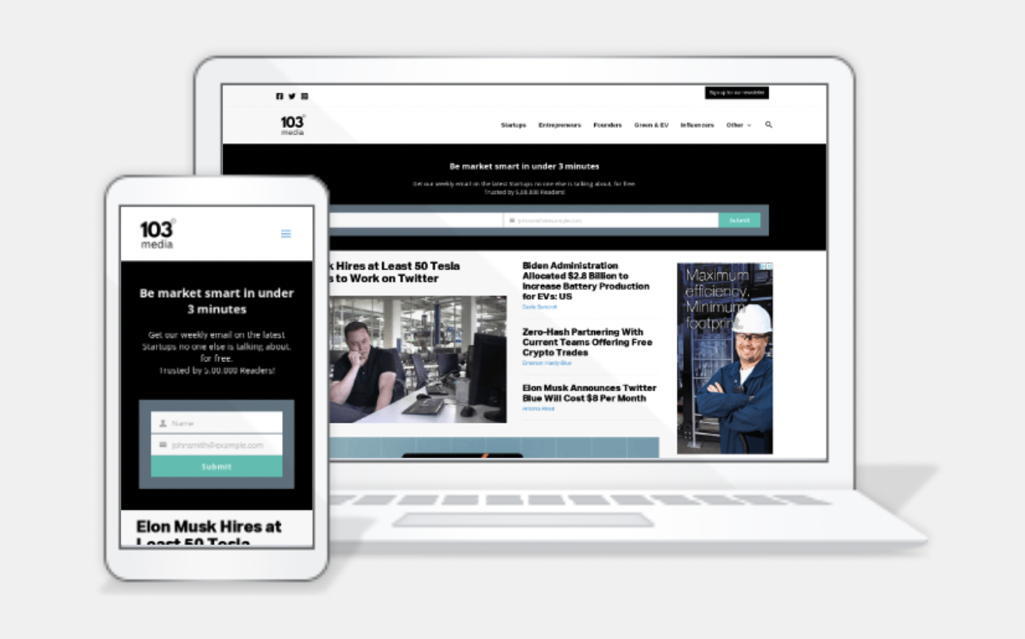 Before you go, join the weekly newsletter to get our curated stories right into your mailbox for free.